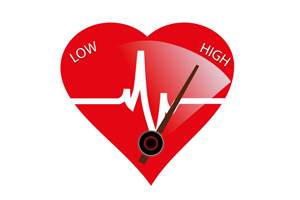 How Low Should Blood Pressure Go?

When it comes to blood pressure guidelines, it’s a question cardiologists have puzzled over for years – just how low should blood pressure go? Well, according to articles released by nearly every major news outlet, including The New York Times, US News & World Report, FOX News and NBC News, federal health officials have declared they have “potentially lifesaving information” as a result of a recent major study – one that they are ending a year early because it has already conclusively answered this question.

The answer, according to study experts, is that lower is better – much lower. Reportedly, the study shows that lowering blood pressure more — with a target of 120 instead of 140 — can cut deaths by 25 percent.

The NIH was expected to conclude this study, aptly named – Sprint – in 2017, but considering the results of great importance to public health, the National Heart, Lung and Blood Institute announced them Friday morning (September 11, 2015), stating a formal report with the data would be published within a few months.

But critics warn there may be significant tradeoffs – including potential risks and side effects from drugs as well as dizziness leading to potential falls in older patients.

So, will this new information lead to an official change in recommended BP guidelines? Let us know what you think!

At SunTech Medical, we don’t miss a beat – so make sure you don’t either! Follow us on Twitter and stay up-to-date about the latest news in hypertension.

3 Symptoms of Untreated Hypertension in Dogs

4 Ways to Keep Your Cat Healthy and Happy

5 Factors That Can Affect Your Pet’s Blood Pressure Readings 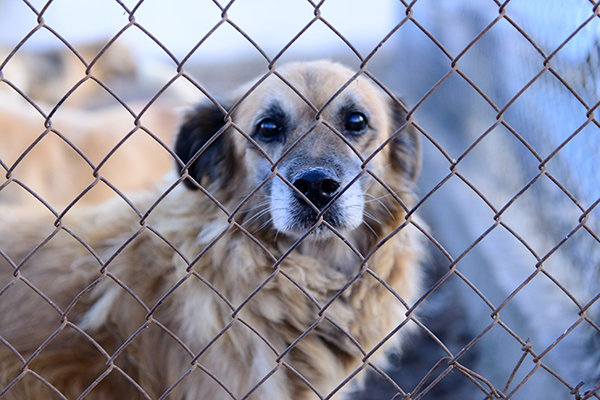 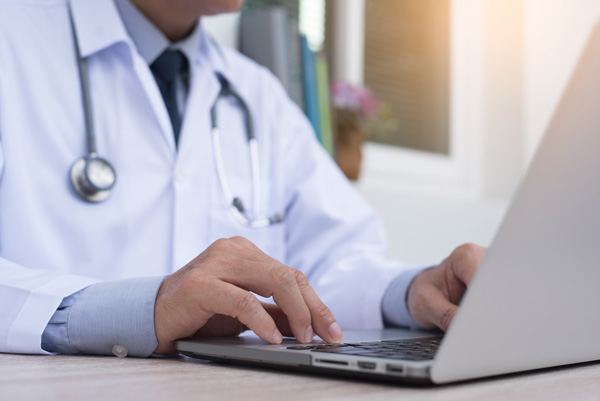 New SunTech ABPM Reimbursement FAQ for 2020
ABPM
Hypertension
SunTech has moved! Our new address is 5827 S Miami Blvd, Suite 100, Morrisville, NC, 27560-8394 USA
Learn More
We use cookies
Cookies are small text files that are downloaded onto your device when accessing this website and may entail sharing of data with 3rd parties. SunTech's cookies can be categorized as Required (necessary for the website to function properly, such as providing secure log-in or remember your preferences), Analytical (collect statistical usage data for website optimization) and/or Targeted Advertising (track your activity to deliver marketing content tailored to your interests, within and beyond SunTech websites). Click “ACCEPT” to agree to our terms and allow cookies or click “DENY" to refuse. If you choose "DENY" you may still access portions of this site, however, some functionality will not work.
ACCEPT DENY
More information on our privacy policy here: https://www.suntechmed.com/privacy