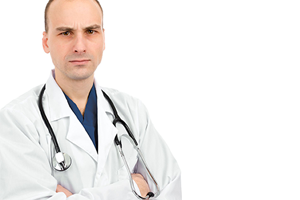 Two years ago, we published a blog titled, “You’re Doing It Wrong: New Study on BP Measurement." This post came about after a group of researchers assessed BP measurement technique at a large academic health science center and their results indicated that most clinicians are - simply put - doing it wrong.

While recently attending the 2014 Annual Scientific Meeting of the American Society of Hypertension (ASH), we learned of a new study1 by Drs. Clarence and Carlene Grim. Their research assessed the accuracy of BP measurement technique in online articles that included videos or photographs of BP testing. Their study, “ Blood pressure measurement is almost never shown being done correctly in TV/print news reports, or online reports/sources regarding BP news stories, reports that the majority of online images and videos depicting BP measurement were depicting people that were doing what? You guessed it - doing it wrong.

In fact, one Google search performed by a contributing researcher showed that only 1 out of 100 images represented BP measurement being performed correctly. That’s 1% for the mathematically challenged. So, heads shaking in wonder, we can now only say - no wonder most people are doing it wrong!

Are you wondering which were the most common infractions found in stock images? Well, we were too! When we tested this theory ourselves, there were simply too many to compile into one list, but the following list includes the top 5 technique errors our marketing team found most frequently in stock images and photography. And yes, we admit - we’ve even fallen victim to this once before ourselves! 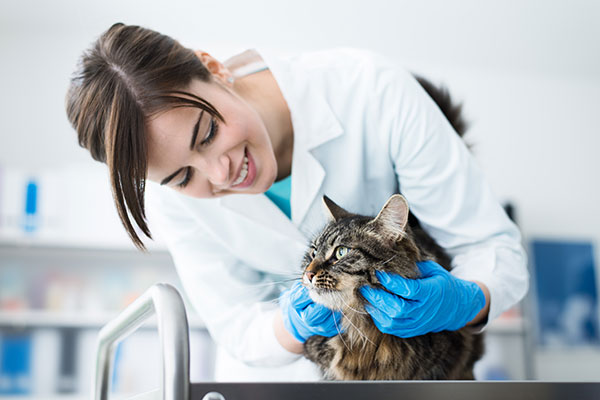 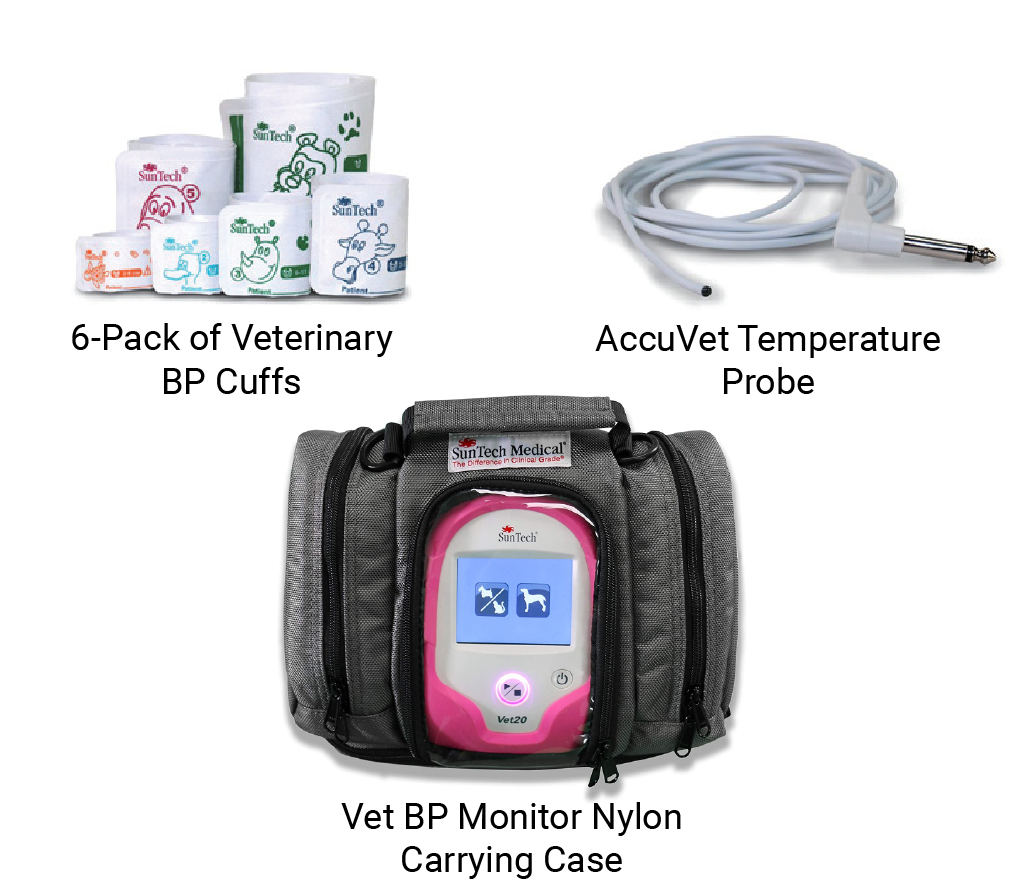 SunTech Vet BP Free Item Promotion - Extended!
Vet BP
SunTech has moved! Our new address is 5827 S Miami Blvd, Suite 100, Morrisville, NC, 27560-8394 USA
Learn More
We use cookies
Cookies are small text files that are downloaded onto your device when accessing this website and may entail sharing of data with 3rd parties. SunTech's cookies can be categorized as Required (necessary for the website to function properly, such as providing secure log-in or remember your preferences), Analytical (collect statistical usage data for website optimization) and/or Targeted Advertising (track your activity to deliver marketing content tailored to your interests, within and beyond SunTech websites). Click “ACCEPT” to agree to our terms and allow cookies or click “DENY" to refuse. If you choose "DENY" you may still access portions of this site, however, some functionality will not work.
ACCEPT DENY
More information on our privacy policy here: https://www.suntechmed.com/privacy